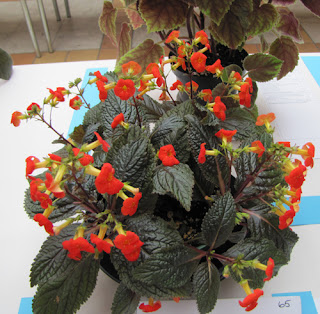 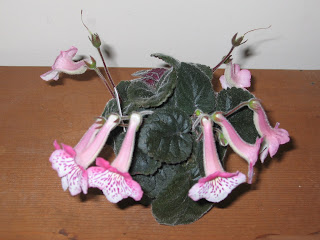 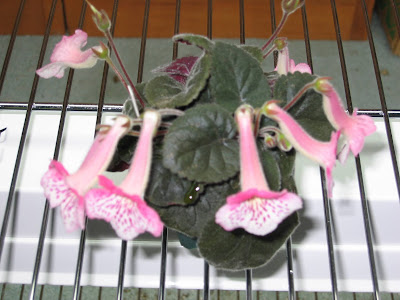 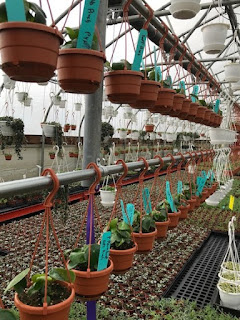 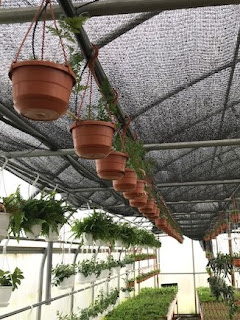 What's better than one handsome rooster?

Posted by Gary's Specialty Plants at 7:19 AM No comments: 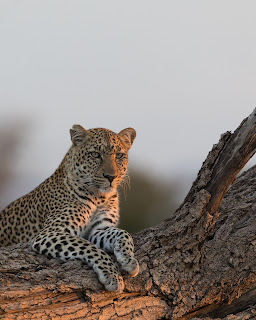 This story is copied without permission.  You can give the author full credit and see what he is applying it to at:  https://munrkazmir.medium.com/well-see-35a25640075e .

Once upon a time, on a fine fall morning, an old farmer went out to tend his animals and crops.

At first light, the farmer was dismayed to see his fence had been crushed by a falling tree during the night. All three of the farmer’s prized horses had disappeared.

The other villagers moaned in sympathy: “Whatever will you do?” they asked the farmer. “This is terrible,” they all cried, shaking their heads sadly, “and right before harvest time, too.”

“Your harvest will rot in the field. What will your family eat this winter? How will you get your crop in without horses?” one of the villagers asked the old farmer.

“We’ll see,” was the farmer’s only reply as he returned to his chores.

Soon, the villagers were heard to express their delight at the farmer’s good fortune.

“What a wonderful thing to have happen!” the other villagers cried. “What a wealthy man you will be with this new stock of animals!”

“We’ll see,” was all the old farmer would reply.

After lunch that day, the farmer’s son was trying to break one of the wild horses to the saddle. Suddenly, the wild horse threw the son to the ground. Running to his injured son, the farmer found his son’s leg badly broken.

The neighbors were soon around to give their opinions.

“What a terrible calamity,” the villagers said. “What a disaster.”

“Now you really won’t be able to get your crop in, without a strong son to help you. He will take months to heal. Whatever will you do now?” the other villagers asked the farmer in despair.

The farmer would only shrug and say: “We’ll see.”

Later that afternoon, military officials rode into the tiny village, with a great clattering of weapons and jostling of horses. Looking grim and serious, the soldiers announced an official conscription. Every young and able man was to be drafted into service that very day.

The farmers son, having just been injured, was left behind, even as other sons and husbands were taken.

No one in the village could believe the old farmer’s good fortune. And not everyone was entirely happy about it.

“Surely the most tremendous good fortune has smiled upon you today,” the villagers grumbled. “How can anyone be so lucky?”

But the old farmer would only reply, “We’ll see.”

The parable applies to my plant world this year.  We were doomed and then we weren’t.

Will the houseplant boom continue into 2021?

Posted by Gary's Specialty Plants at 11:20 AM No comments: